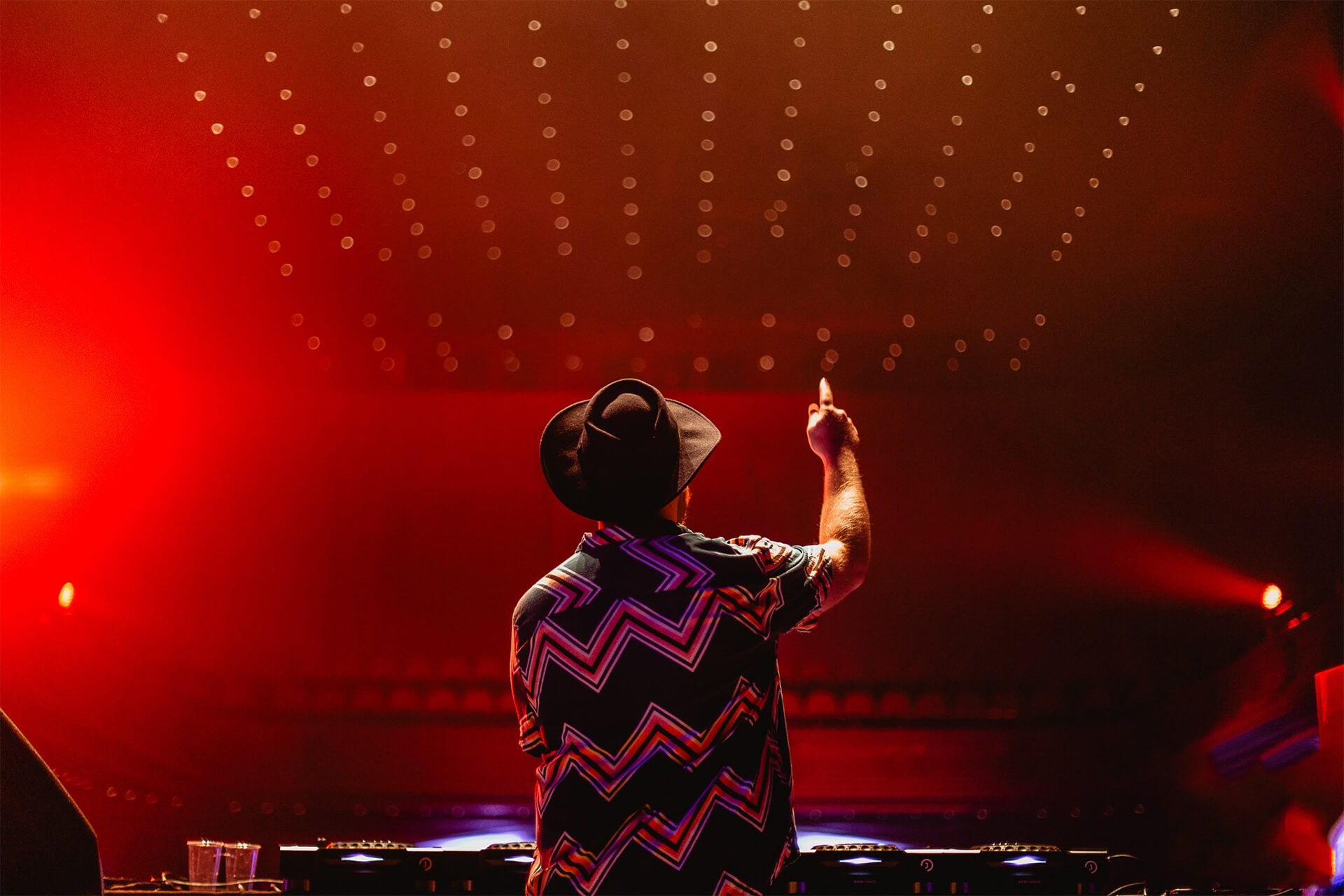 Thom Bold burst on the scene in 2013, when his bootleg of Michael Jackson’s ‘Rock With You’ exploded. Five years down the line it is still receiving weekly support by the likes of Bakermat, Junior J, Mike Mago and many others.

That’s when the ‘real’ work commenced, with releases on Flamingo Recordings and Soundplate, gaining support from some of the world’s top DJs – people like Martin Garrix, Nicky Romero, Oliver Heldens, David Guetta, Tiësto and Sam Feldt.

Meanwhile, the many hours he has spent in the studio forging his distinct house sound are starting to pay off. Thom Bold has become a household name in the Netherlands, and is now beginning to make waves abroad.

If you are into house music, chances are you’ve been dancing to one of Thom’s tunes, or one of his high energy DJ-sets. In clubs like Chicago Social Club, Escape and Club Rex, he gets to give the crowd its weekly dose of soul-infused, uplifting house music. An international breakthrough is imminent...